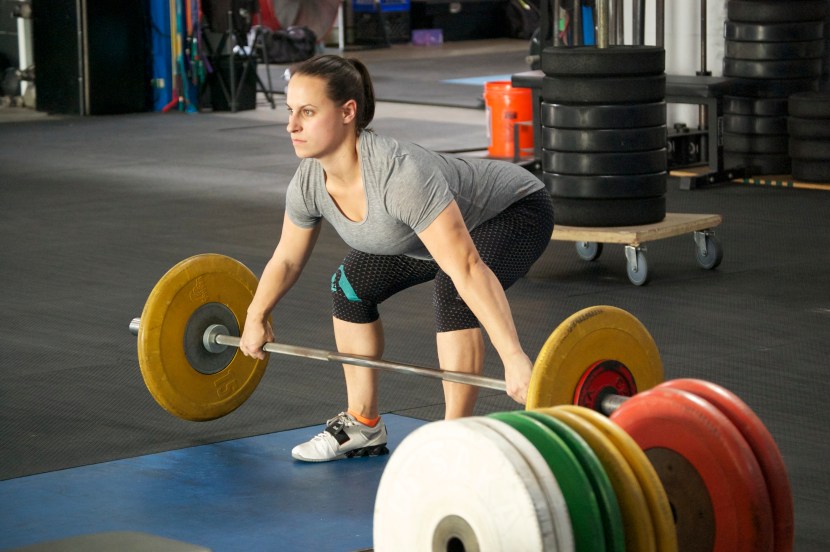 So, I took my first yoga class this afternoon. While I’ve always known that yoga is both challenging and can be very beneficial to just about everyone, I had never taken a full on sixty minute practice with an actual instructor before. I had only just goofed around with some of the poses. After much peer pressure and a lot of gained curiosity I thought, “sure, why not?” My growing curiosity stemmed from my job as a personal trainer. Having had a few clients that consider themselves devout “yogis,” here are a few things I can say about all of them.

So, aside from everything mentioned above how else can yoga positively effect weightlifters? Well (drum roll please), here they are:

Well there’s that. I am by no means trying to convert anyone that reads this into a full time yogi. But, I do firmly believe that regular practice of yoga can have a profound positive impact. Not just on weightlifters, but everyone that’s got big enough juevos to take the dive and give it a try. Its therapeutic, relaxing, and will develop some extra functional flexibility and strength. All of which are hard to argue with. Carry on folks. And happy training!