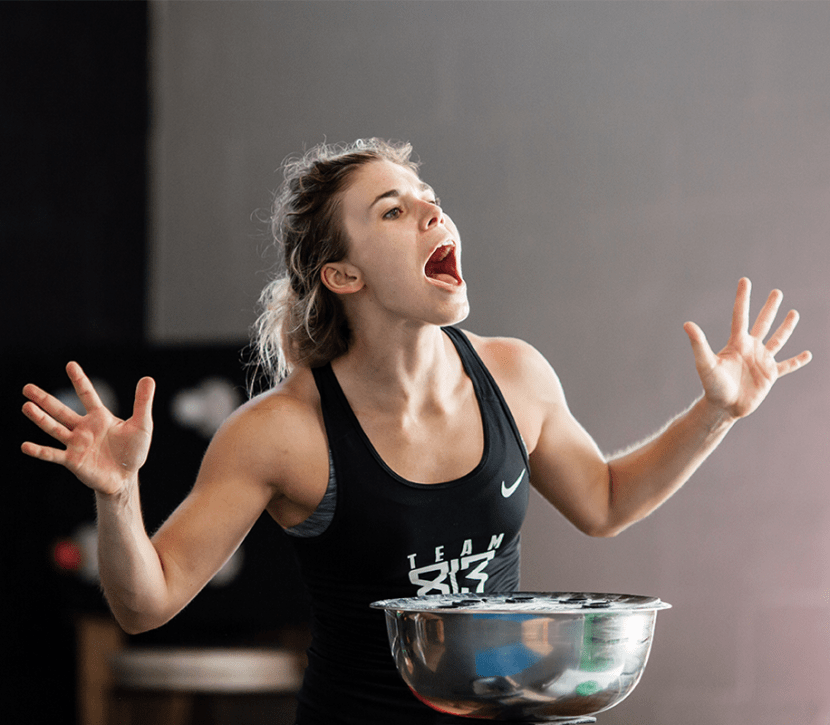 It takes a special type of person to be a true Weightlifter. Most find the sport and dabble around in it for a few days a week over the course of a few weeks, find a little bit of improvement, and move on to the next shiny object. I’ll never forget the way one of my lifters described his first impressions of Weightlifting. It went something like this:

“Yeah, so the gym I was at offered an hour long class once a week and I figured that I would just hit that class and I’d be better in 6 weeks or so…now after doing my first competition and being around other Weightlifters, I quickly realized that wasn’t enough to get me to where I wanted to go.”

Would one day a week be enough for some? Sure. Is it enough for someone who needs/wants more out of Weightlifting? Probably not. And those athletes with that particular mindset are the awkward ones who stick around for the long haul. Ok, so I just called most of my friends and colleagues awkward. You know you are…but before everyone goes nuts, here’s what I mean:

So, that’s all I’ve got for now. Being awkward isn’t all that bad. It directs a little less attention towards us as Weightlifters and we can focus on what really matters: training to make lifts in competition when it really counts.