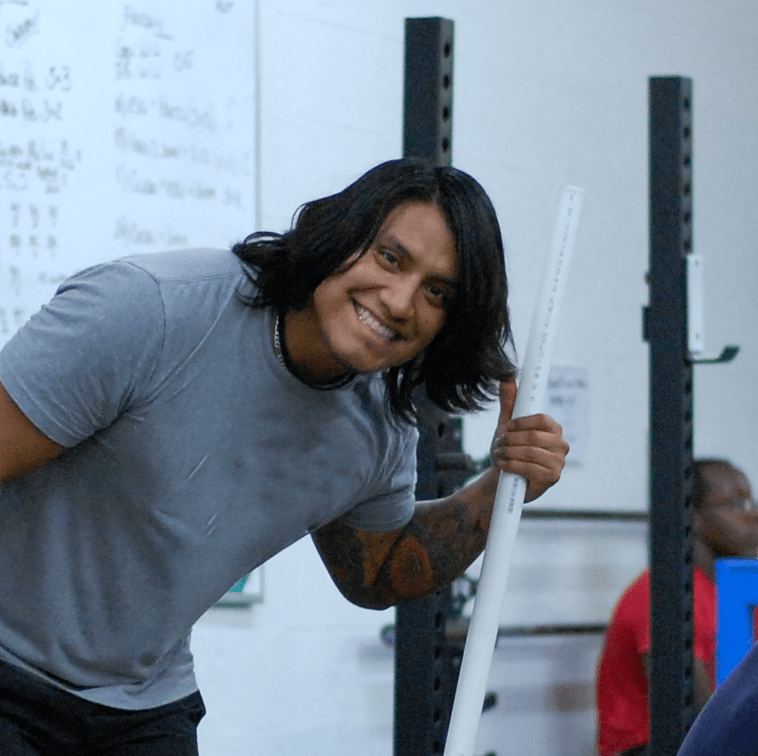 I’ve been doing CrossFit for about 10 years. I think the biggest takeaway from the Academy Course was really fine tuning things — little cues and mistakes that I had in my lifts that I was aware of but didn’t know how to fix. During the course, my clean & […] 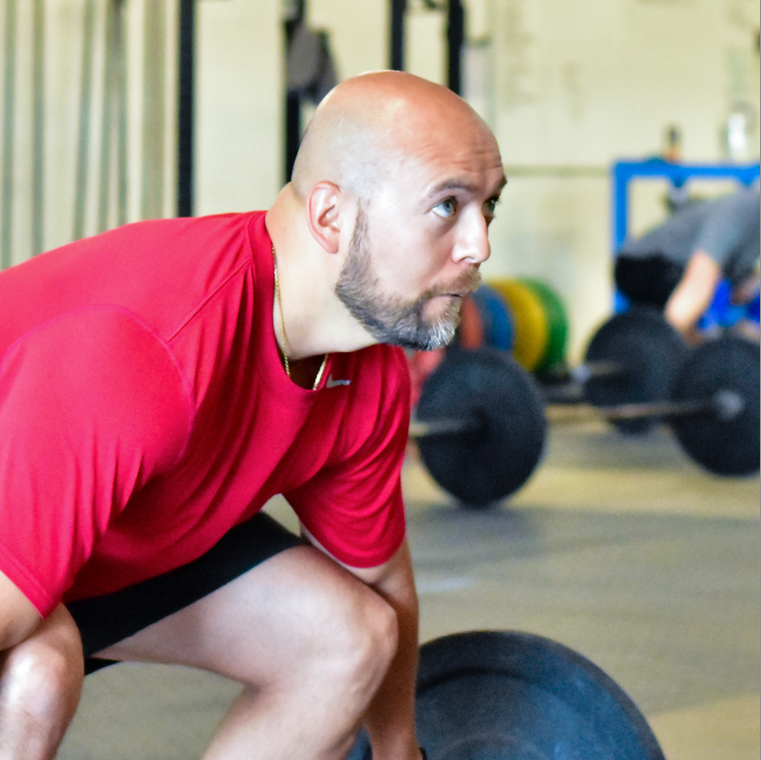 The Academy Course made a night and day difference from where I started to how comfortable I feel right now with just grabbing the a bar and doing the different lifts. I went up close to 70lbs in my snatch and I want to say about 30lbs in my clean […] 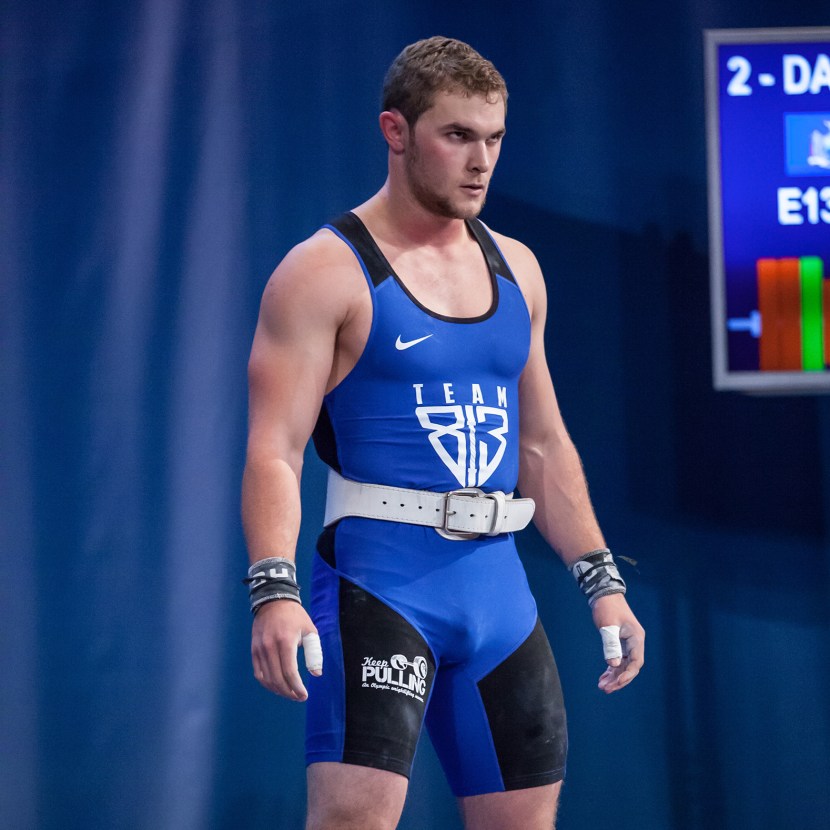 After working with Patrick every single day in person for 2 years, I moved to NY and became a remote athlete. I was nervous about making this transition, but not a single beat was missed. He is extremely meticulous and technical (which you need in this sport) but does a […]

After CrossFitting for about 2-3 years I decided to make the switch to full time Weightlifting, that is when I met Patrick and he became my coach. It was an immediately great athlete coach connecting and I knew he was going to be able to help me take my Weightlifting […] 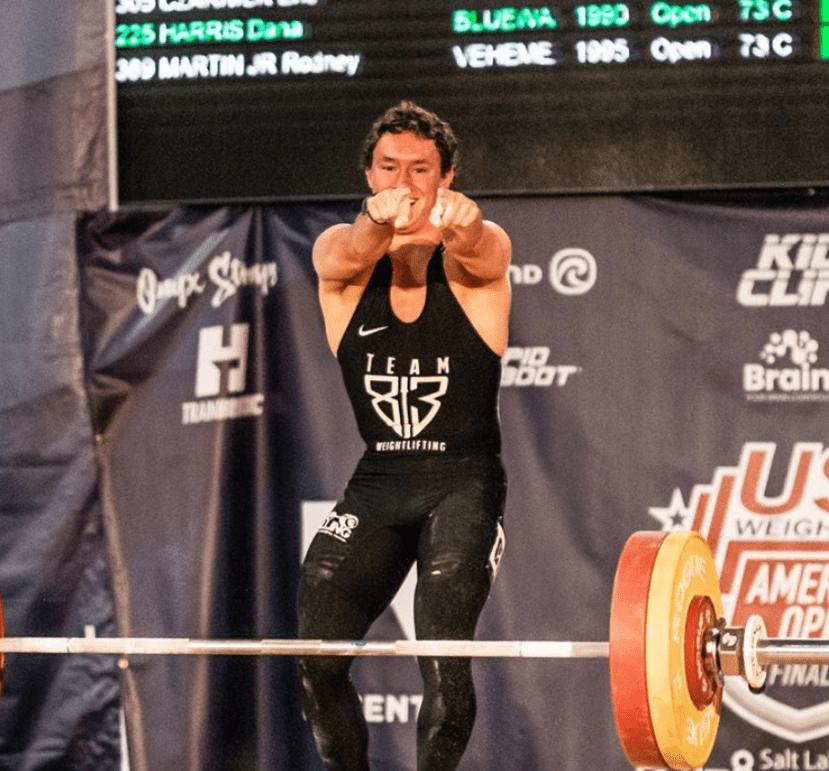 I’ve been with Keep Pulling for four and a half years and almost all of my time with KP has been remote. Since going remote after I moved back to my home state of MN, my total has increased by 60 kilos and I compete at multiple national meets every […]

I’ve been with Keep Pulling for four and a half years and almost all of my time with KP has been remote. Since going remote after I moved back to my home state of MN, my total has increased by 60 kilos and I compete at multiple national meets every […] 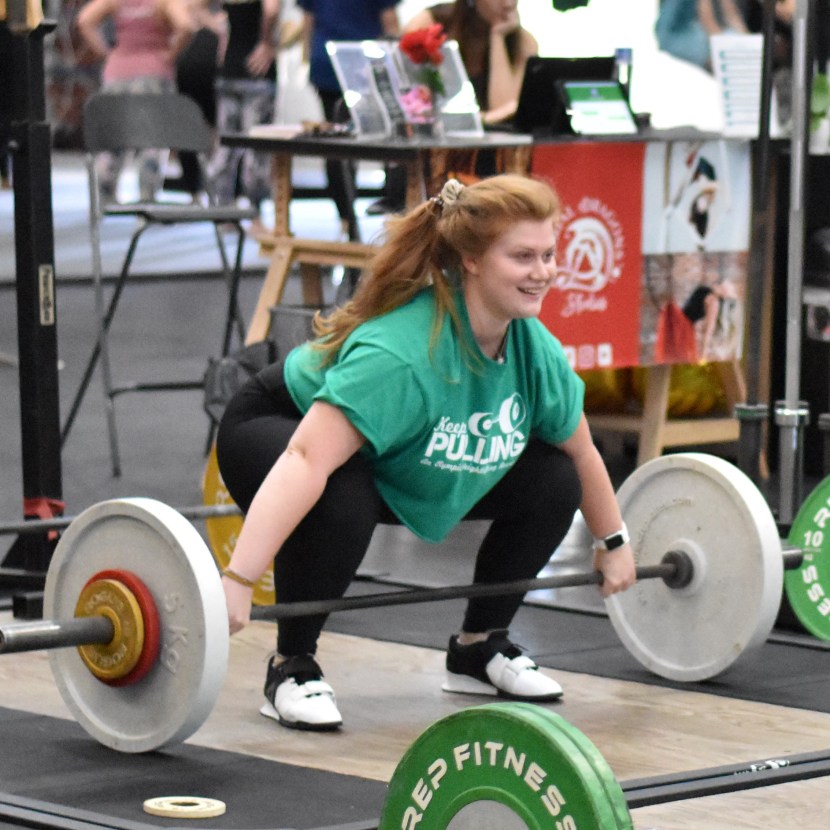 The coaches here understand that it’s not a cookie cutter plan, and because of that I have had a huge increase in my performance and seeing such a difference in myself I have become a more confident lifter. Even though I competed in high school and lifted with other coaches […]

Being a part of Keep Pulling is an experience that I didn’t know I needed. They are so involved with the community and have the best coaches! Weightlifting is all about bringing people together and everyone at Keep Pulling keeps the door open for anyone and everyone. We have such […] 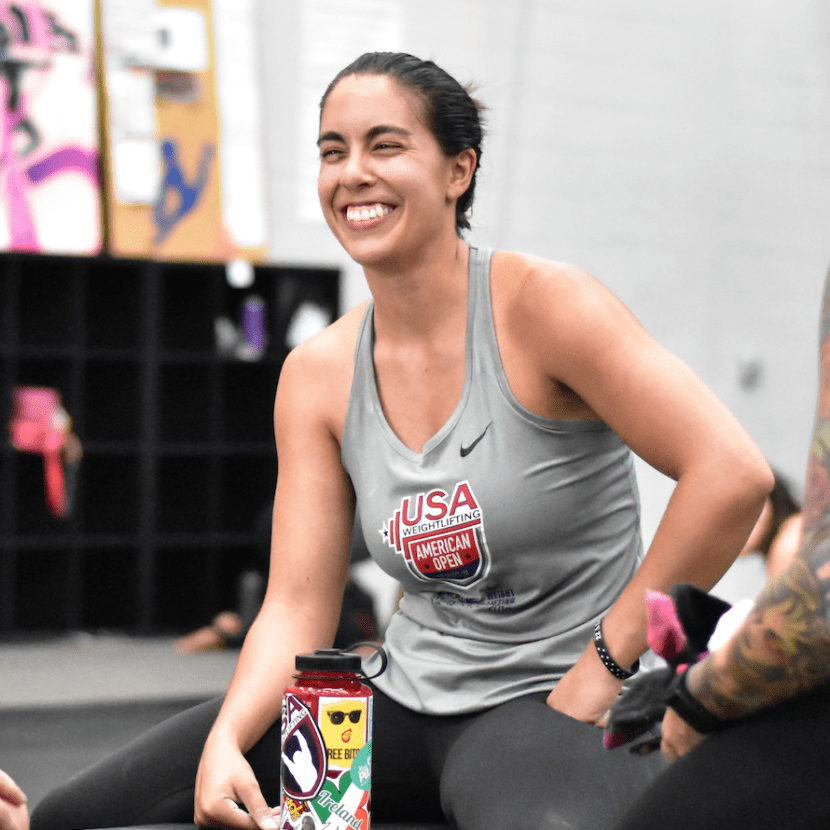 When I first walked into Keep Pulling for a community meetup, I was honestly intimidated. I was still a newbie lifter with only two years under my belt and walking into a new gym still made me anxious. I came looking for a new friend or two but quickly found […]

Within just a few months of coaching under Keep Pulling, my lifts have improved significantly, both physically and mentally. I’ve gained so much more confidence in my snatch and managed to put 11+ kilos on to my back squat and I know there’s much more coming in my future as […]