The Team Behind the Green

Scroll down to meet our team! Our mission is to bring the sport of Weightlifting to everyone while helping them achieve their goals in a fun and supportive community! 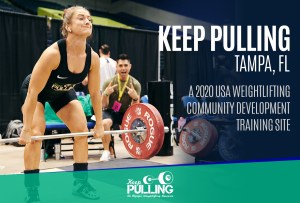 As a club, Keep Pulling has been chosen as the Southeast USA Weightlifting Community Development training site for 2019, 2020, AND 2021! This selection by the governing body of the sport in the United States is based on outstanding achievements and community outreach programs to promote and grow the sport of Olympic Weightlifting.

Each year, only 24 clubs in the nation are selected. USA Weightlifting has recognized Keep Pulling as:

Learn more about this designation below! 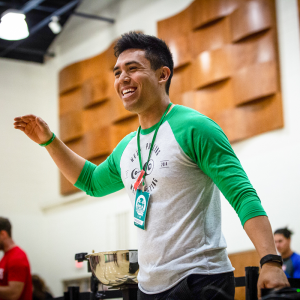 Patrick has been coaching Weightlifting since 2009 and created Keep Pulling in late 2013 to serve as a resource of the sport of Olympic Weightlifting. Since then, Keep Pulling has helped hundreds of recreational and competitive lifters alike by working with novice lifters to building state champions, national medalists, and international team prospects all while fostering a community of inclusion and opportunity for all athletes in the Tampa Bay Area and beyond.

Patrick has traveled to spend time training with and learning from some of the biggest names in the sport including Alex Krychev and Ivan Abadjiev at the Eleiko Weightlifting Academy, Glenn Pendlay from California Strength and MDUSA, and has traveled to drop in at Catalyst Athletics in Sunnyvale, CA. He has also served as Assistant Instructor for USA Weightlifting Level 1 and Level 2 Certification Courses and has conducted Weightlifting seminars around the state of Florida. In 2016, he was elected to the Florida Weightlifting Federation (LWC #14) Board of Directors and served as Treasurer for the organization until June of 2020. Patrick is always seeking out new information and learning from everyone that he can while passing that information on to other lifters and coaches.

Patrick was a three-sport I.B. high school varsity athlete (soccer, tennis, golf) and graduated from the University of West Florida with a degree in Digital Media and Advertising. 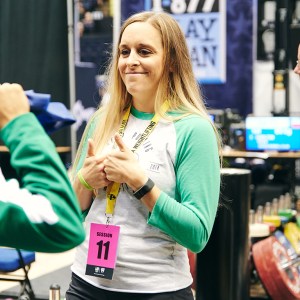 Assistant to the Director

Coaching has always been a passion for Elizabeth. She has been coaching volleyball since 2005 and has been the head Junior Varsity coach for Tampa Preparatory School, head coach for a club volleyball team with Orlando/Tampa Volleyball Academy (OTVA), and is an instructor during competitive volleyball camps at the University of Tampa. She has also spent two years working as a Strength and Conditioning Coach for a Division 3 college in Michigan, coached group fitness classes and weekly barbell classes in a CrossFit environment since 2015, and has coached Keep Pulling athletes at multiple local, state, and national-level Weightlifting competitions.

Elizabeth currently works full-time as a middle school science teacher in the Tampa Bay Area in addition to chasing her passion for coaching. 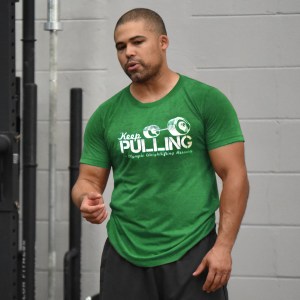 Born and raised in Yorktown Heights, NY, Jonathan played mostly baseball growing up.  In 2000, he moved to St. Petersburg Florida to attend Eckerd College where he played rugby and golf while pursuing an International Business degree. During his time at Eckerd College, he fell in love with weight training and dabbled in bodybuilding, powerlifting and Weightlifting. After earning his Bachelor's Degree, he moved to Australia to pursue his Master's Degree in International Business. He was given the opportunity to play a variety of sports and was also able to represent his University in Baseball and won a silver medal at the Eastern University Games.

Jon found Crossfit and Weightlifting when he moved abroad to teach English and South Korea in 2009. He began pursuing an array of fitness-related certificates that would ultimately begin his coaching career in 2013.  In 2014, he took up training Weightlifting full time and began competing in 2015. Two years later, he moved to Thailand where he coached CrossFit and was the Head Weightlifting Coach at Training Ground in Bangkok. After completing his USAW L1 at Crossfit Chiangmai with USAW Coach Mark Cannella, he knew that he wanted to coach full time and share his passion of Weightlifting with others.

After moving back to the Tampa area, Jon is continuing with his training and coaching so that he can continue to help others achieve their fitness goals!

Kenni is a life-long Floridian and attended Academy at the Lakes in Land O’Lakes from PreK through high school graduation. In high school, she lettered in five different sports (Cross-Country, Track and Field, Softball, Cheerleading, and Weightlifting). Kenni went on to win the Weightlifting District Championships, took second place at Regionals, and advanced to the FHSAA State Championships.

Upon graduation, she earned the Lee Emery Award, the Ironman Award, was named Female Athlete of the Year and received an athletic scholarship to compete in Olympic Weightlifting as part of Lindenwood University's four-time national championship team in St. Charles, Missouri. At Lindenwood, Kenni was coached by 1984 Olympic silver medalist Jianping Ma (Ma Strength) and trained along side some of the best University-level Weightlifters in the nation.

An unfortunate automobile accident ended Kenni's competitive Weightlifting career and she left Lindenwood to focus on her recovery. During this time, she transitioned into a coaching role as the Assistant Softball Coach at her high-school alma mater Academy at the Lakes, and helped lead the team to District, Regional, and State Championships in 2018.

Kenni returned to school at Eastern Connecticut State University, where she earned her B.S. in Sports and Leisure Management with a concentration in Sport and Human Performance (Dean’s List) in 2021. During her time at ECSU, she interned and coached the men’s and women’s Cross-Country, Track and Field, Soccer, Lacrosse, and Men’s Basketball teams while completing an internship with Harvard University’s Strength and Conditioning Department focusing on program design and application for all sports.

what are lifters saying?

Being a part of Keep Pulling is an experience that I didn’t know I needed. They are so involved with the community and have the best coaches! Weightlifting is all about bringing people together and everyone at Keep Pulling keeps the door open for anyone and everyone. We have such a diverse and amazing club because of it but the best part of it all is the atmosphere lifting with everyone and just having fun! 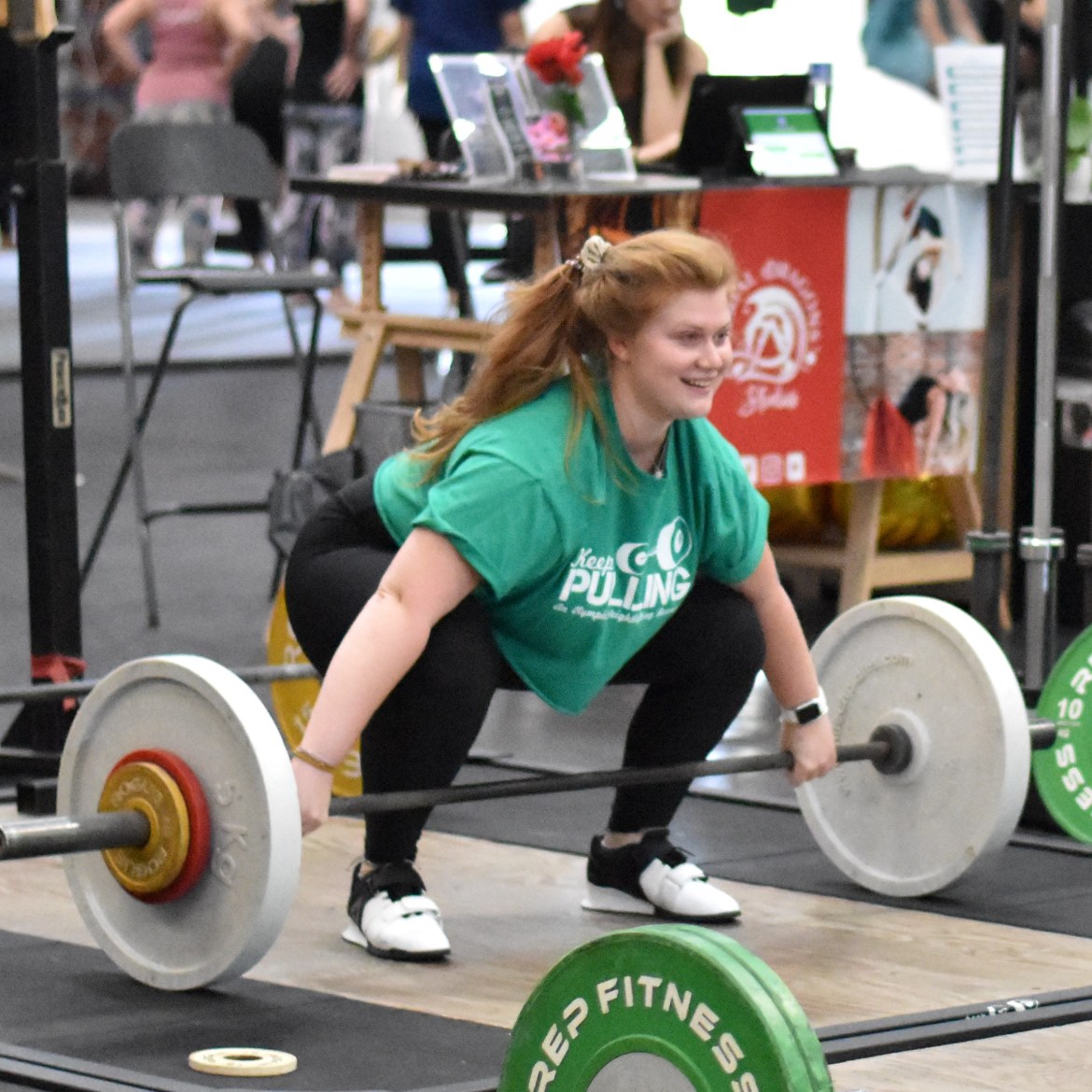 When I first walked into Keep Pulling for a community meetup, I was honestly intimidated. I was still a newbie lifter with only two years under my belt and walking into a new gym still made me anxious. I came looking for a new friend or two but quickly found a welcoming community of like-minded lifters. Nobody made me feel weird being the new kid and honestly, I’ve had more fun than I thought possible inside this gym! 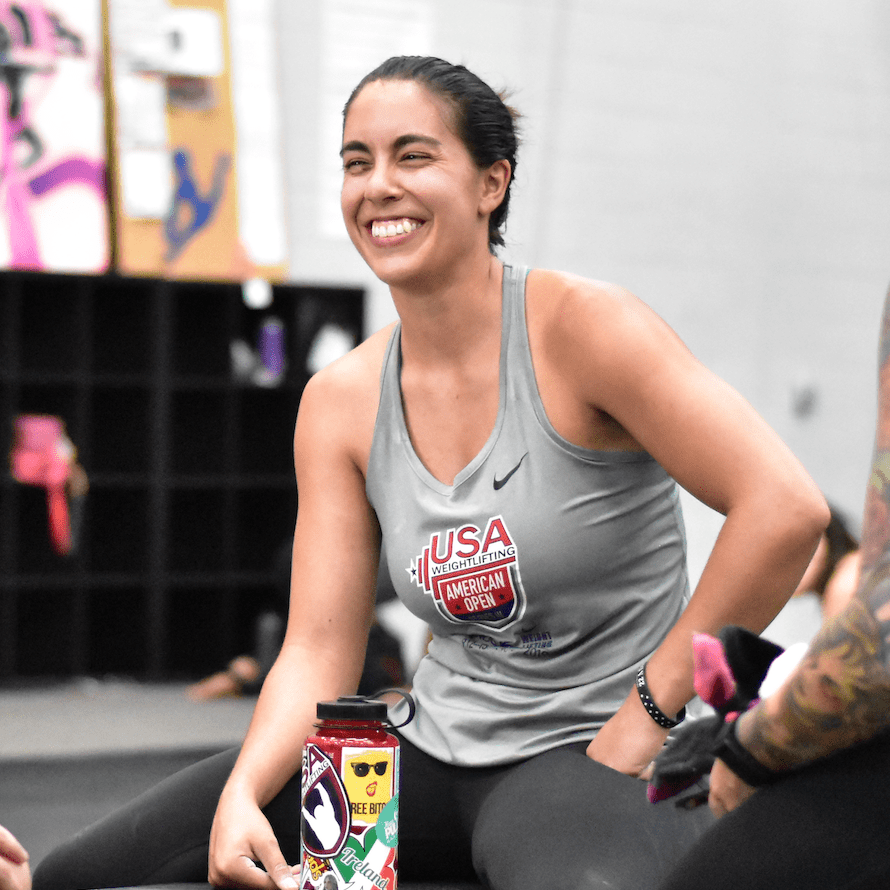 Something lacking in a lot of remote teams is community. I don’t feel like that’s the case with KP. All of our workouts are tracked with the TrainHeroic app and it gives us a space to comment on the workouts to see how everyone else did and there are also certain exercises with a leaderboard to compare your numbers with other members.

Keep Pulling also runs a Remote Athlete Facebook page for us to post our videos/how we feel about the workouts. This way we can also comment and interact on other lifters’ videos even if they are thousands of miles away. 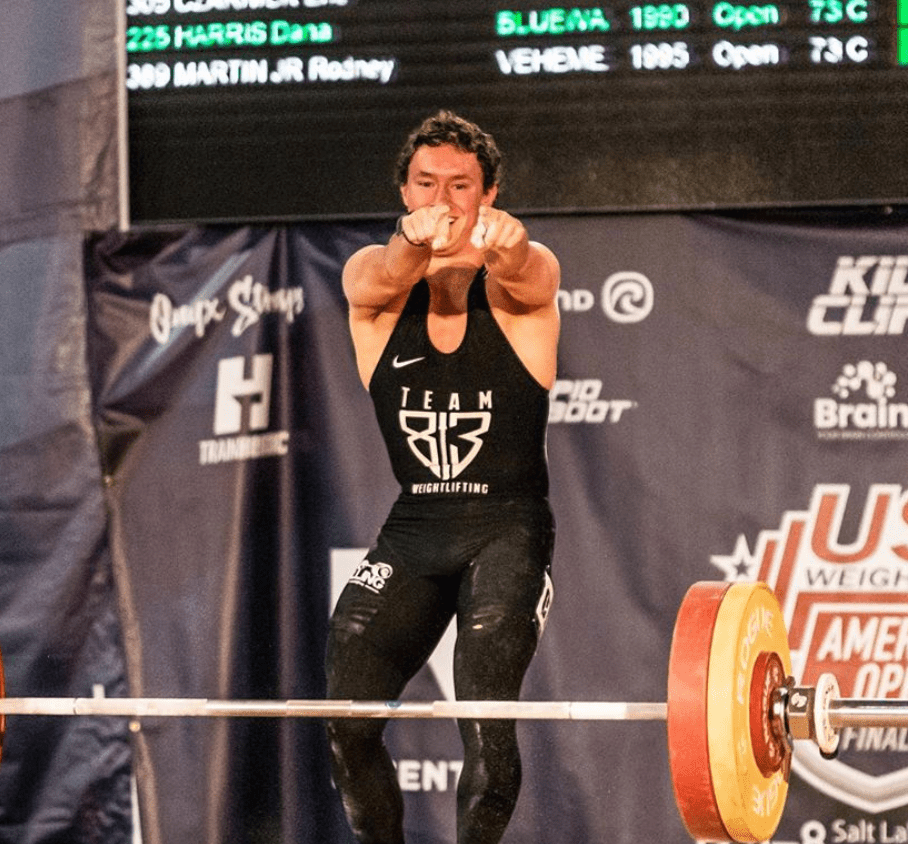 Sam M. – Remote Athlete
TALK WITH A COACH TO GET STARTED!

Book a FREE No Sweat Intro Session with a coach to talk about your goals and how we can help you!